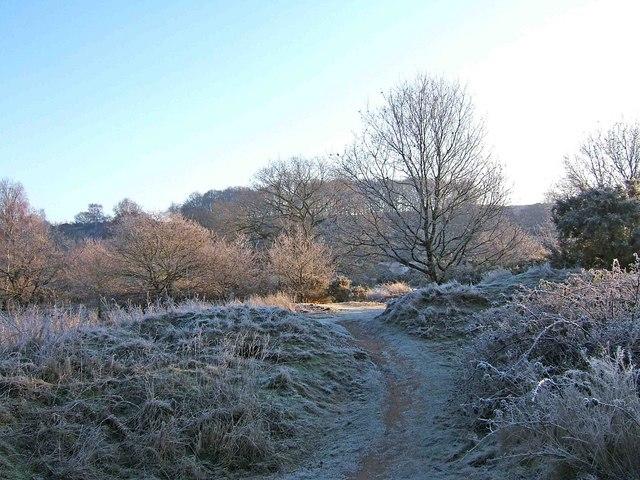 Whether you’re of the ‘dry’ January variety or not – and we can’t be talking about the weather, there’s some comfort in this poor little month stretching towards its gloomy end.  Even if you went away for a sunny break, by now you’ll be back with the overwhelming realisation that it's worse here at this time of year than you thought. That may well just be my gloomy disposition, but I’m putting the blame firmly on the time of the season. Already, we are counting down the days.

Granted the prospect of February approaching doesn’t fill us with warmth, happiness and optimism. Historically, it could be EVEN worse than January. Though, if you’re back on the booze, it might just not seem quite so bad. And what’s this? Cherry blossom on the trees in the Gorge!  Bright yellow crocuses poking their heads through the cold ground. Daffodils in the supermarket. 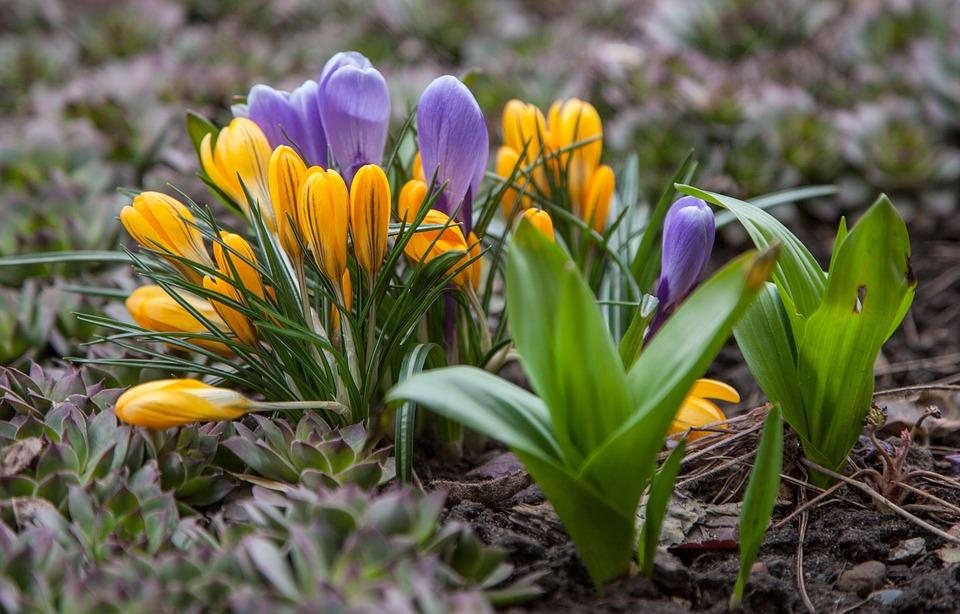 But slowly, ungratefully through the dark mornings (how did it ever get so dark?) life goes on. We get to work, and we go home again (in the same dark) and in between things somehow get accomplished. Life moves slowly. But there is life. The Lion Rock Tea Rooms keep the fire going and the warm cheese scones coming.  The pubs are welcoming and what better respite from the cold and dark is there than a good snug?

And what of the things that we promised ourselves? Dieters, gym bunnies and yogis of the New Year, I’m talking to you!   By now, there is the chance that you just might be getting used to the ‘New You’ and that in turn might make you feel a little better.  Though don’t go forsaking cheeses whatever you do!  And conversely, if you gave up, well at least you don’t have to spend any more time with your inner Gwyneth. 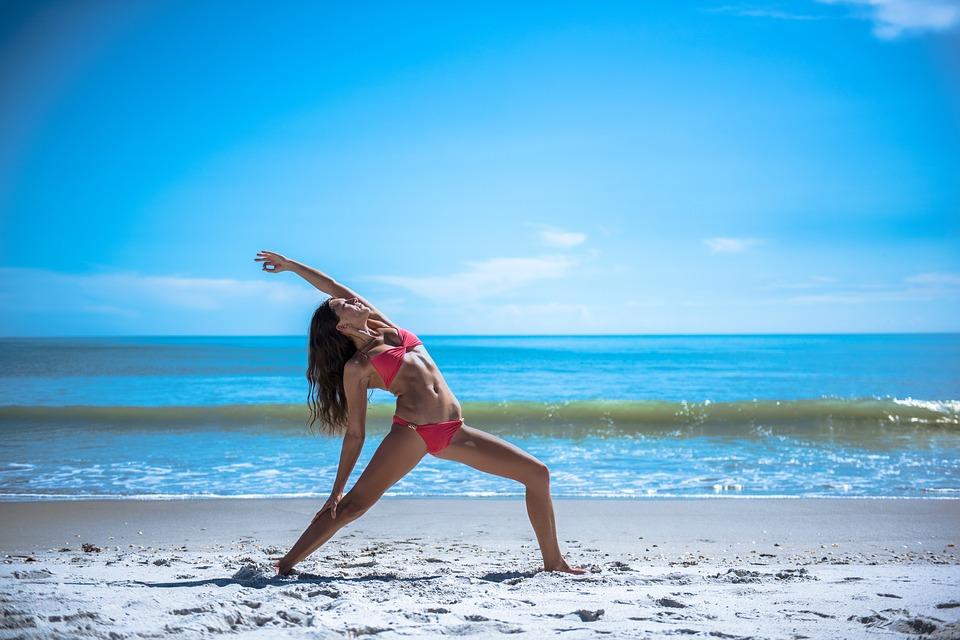 Either way, the evenings are lighter, and the morning’s lashing rain aside – are brighter. That old Magnolia tree will burst into bright white-flamed life any day now and the holiday chart in the office is starting to look oversubscribed.  You beat the January Blues without even trying too hard after all. Like everything else, it’s a matter of one step at a time. 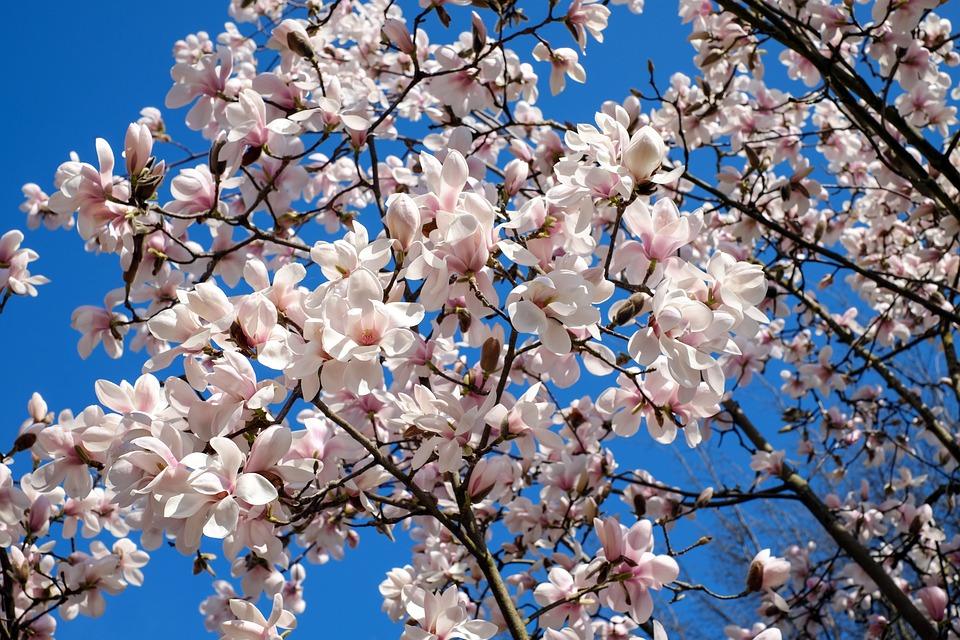