HOMEPAGE > PUTTING A SPRING IN OUR STEP

16 MAR PUTTING A SPRING IN OUR STEP 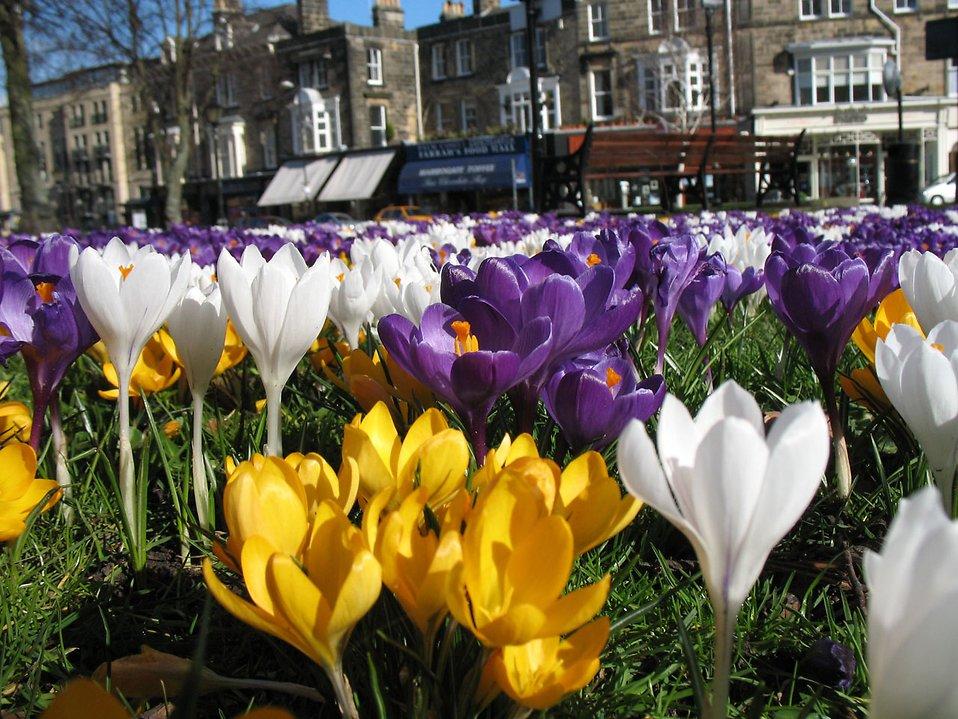 The weather is milder - well sometimes! and the crocuses are out. In Cheddar Gorge there is a hopeful note of Spring in the air. It may be something to do with the sap rising but we are embracing the need to get out and about.

It started on Monday night at Bitton Women’s Institute. Head honcho John Spencer (what he doesn’t know about cheese isn’t worth knowing) was invited to speak to the gathering about the story behind the making of our cheese.  And speak he did, to the very attentive women of Bitton.

To be fair, we were ‘winging’ it a little. Having prepared an extensive power point on the subject including some interesting hieroglyphics of Ancient Egyptians making cheese, we were somewhat caught out by the unfurling of an old school screen, for our ‘projector’. 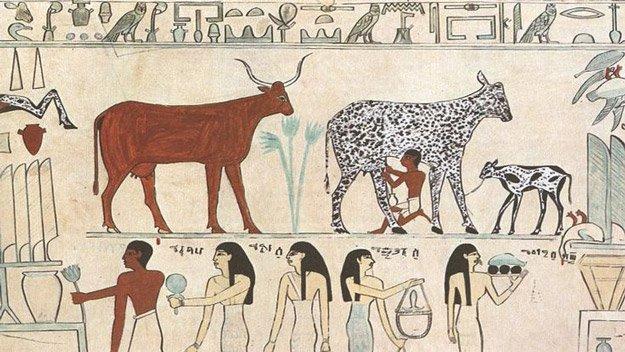 For the best part of an hour John, bravely (it’s not like he hasn’t done it before) laid out the story of cheese and our cheddar in particular. Having taken some incisive questions on the use of Lard - which we don’t use any more ( the question was ‘why not?’) and our use of vegetarian substitute Rennet. We were then inundated as the good ladies came forward to taste the cheese we had prepared.  Soon enough wedges of best cheddar, not to mention boxes of our renowned cheese straws, were changing hands. The good ladies of Bittern WI were indeed ‘our people’.

The next day saw Katherine and I, packing up for the direction of Plymouth via Exeter, where we were returning the Overall Show Champion Cup to the Royal Devon County Showground. Life must go on and even championship trophies must be returned...eventually. I wonder if we won it three times, we’d be allowed to keep it! A Cheese World Cup perhaps? 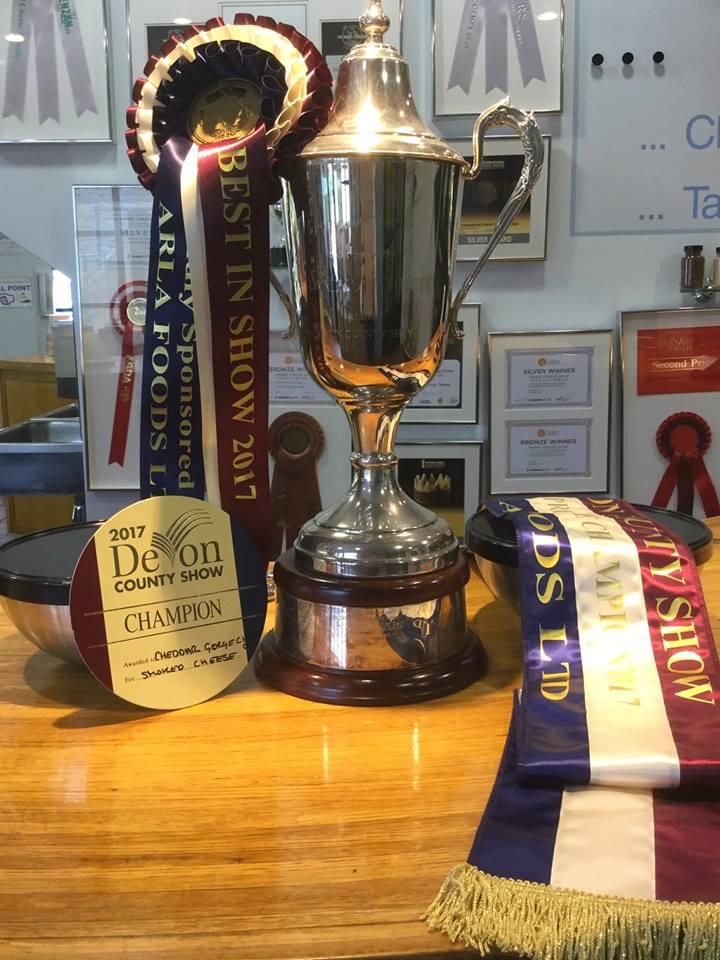 After which we headed down to Plymouth Naval Base where we had been invited on board the Navy's top frigate HMS Somerset to run a cheese tasting evening.  Impressive doesn’t start to cover it AND needless to say, the cheese went down scrumptiously well, appreciated by the officers and their Captain. By the time we left, it was dark and there was a two-hour drive back up to our corner of the Mendips. Tired but happy. It feels good to be out and about but always great to come home again. 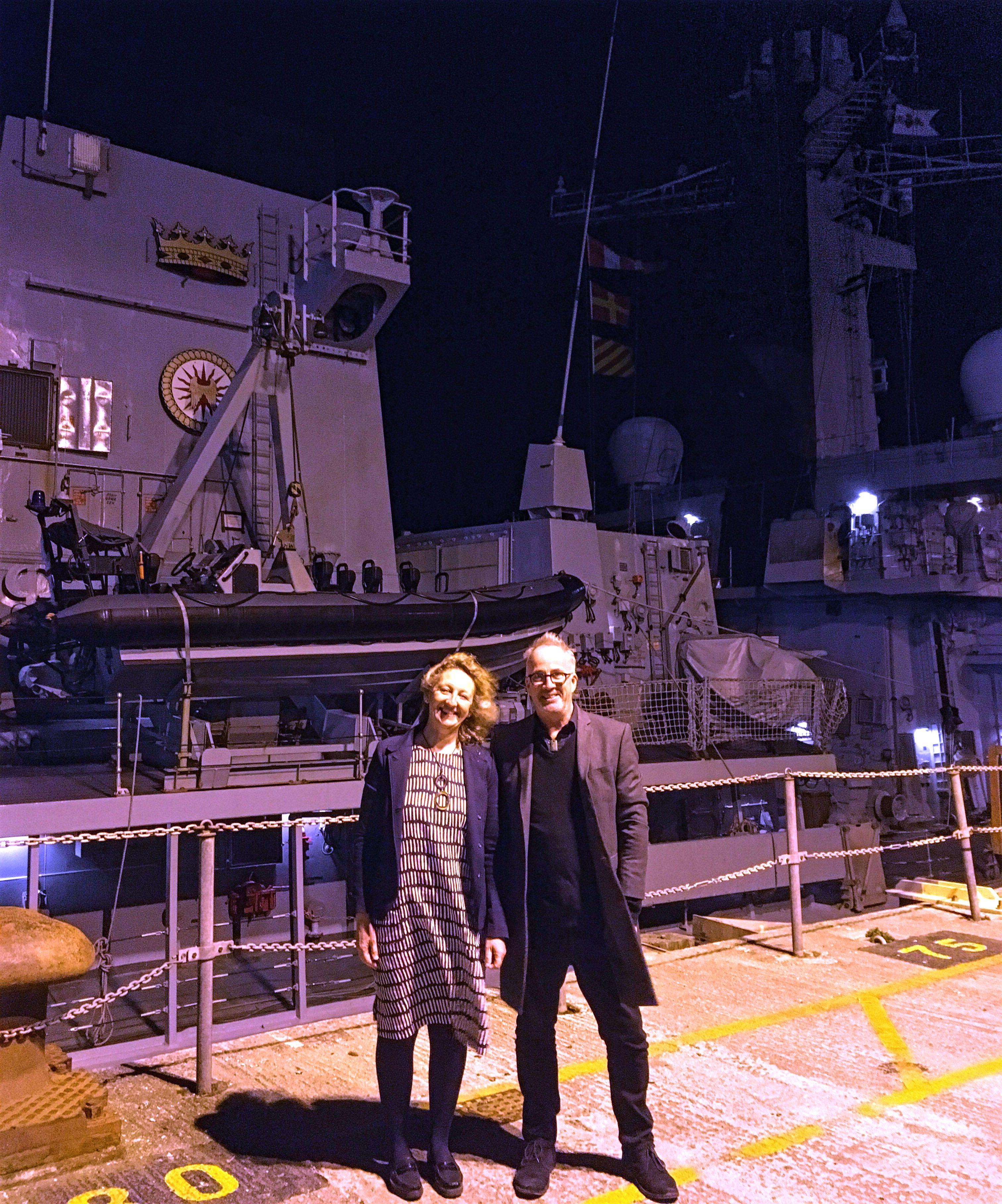