HOMEPAGE > WHOOP! HE DID IT AGAIN

Our Packing Room Supervisor, Roger, has only gone and completed two half marathons within eight days...yet again. 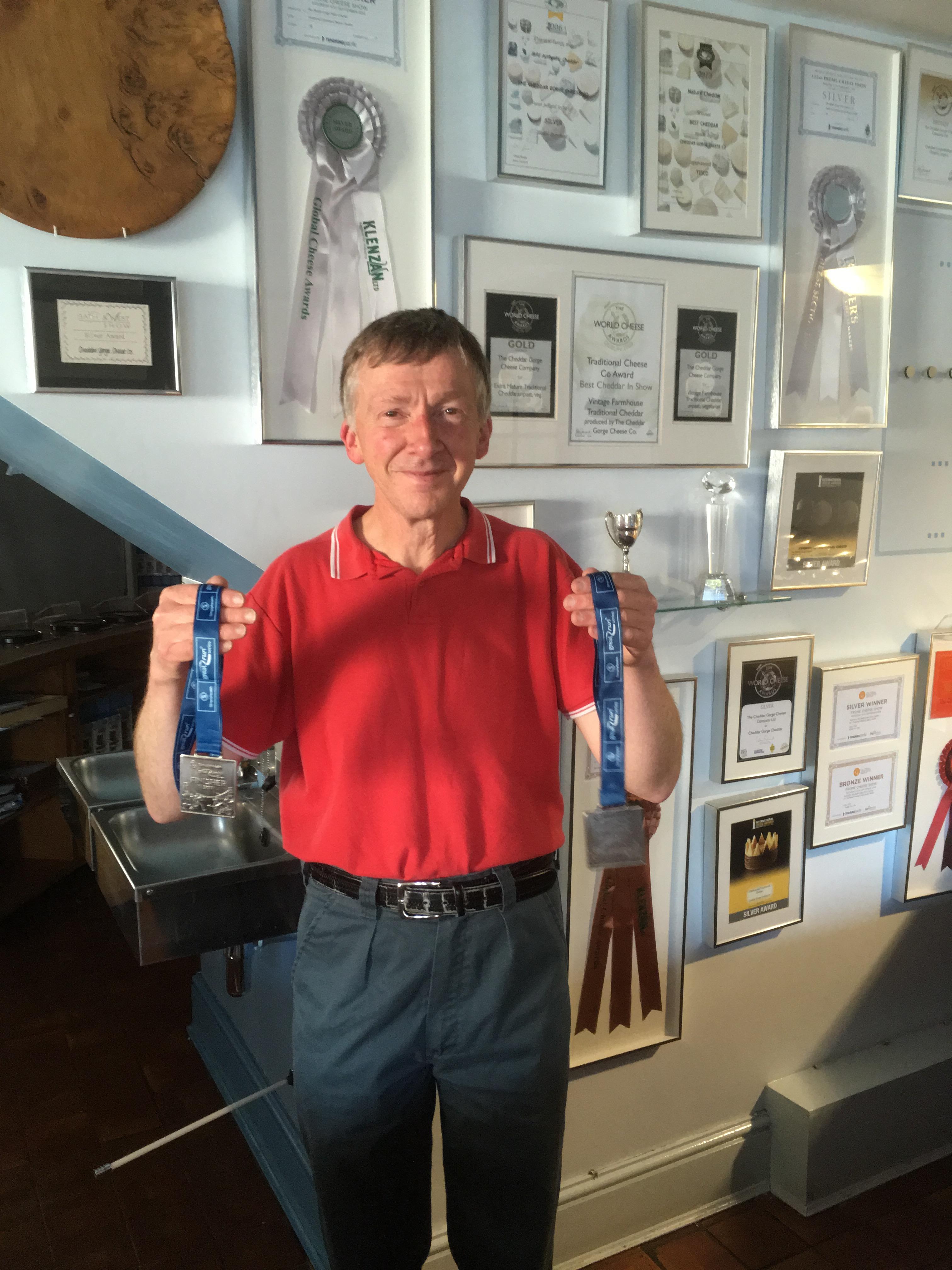 2.    He never forgets anything as he's very good at jogging his memory.